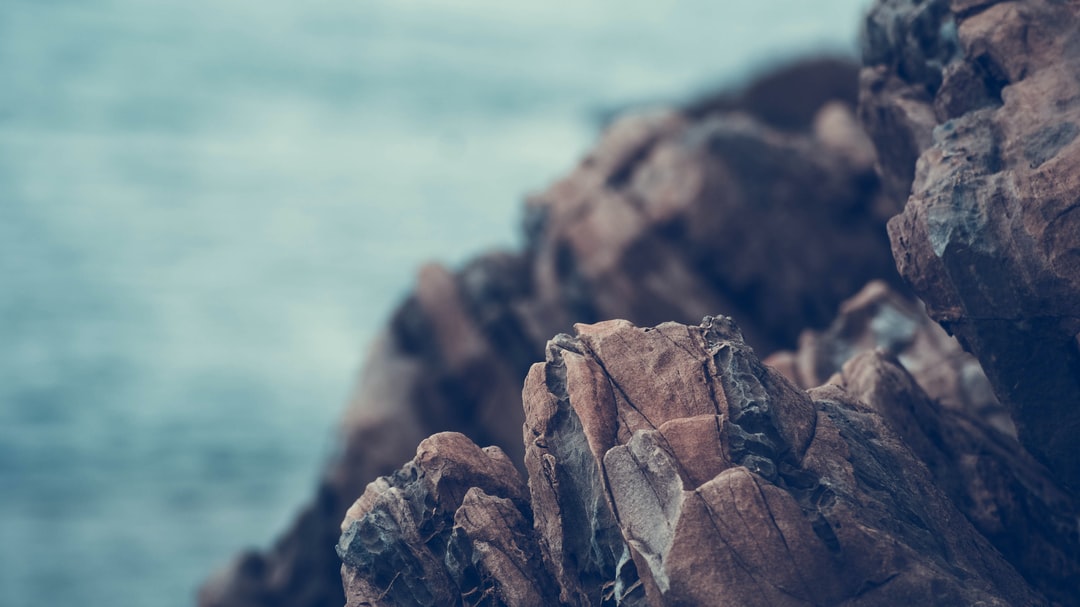 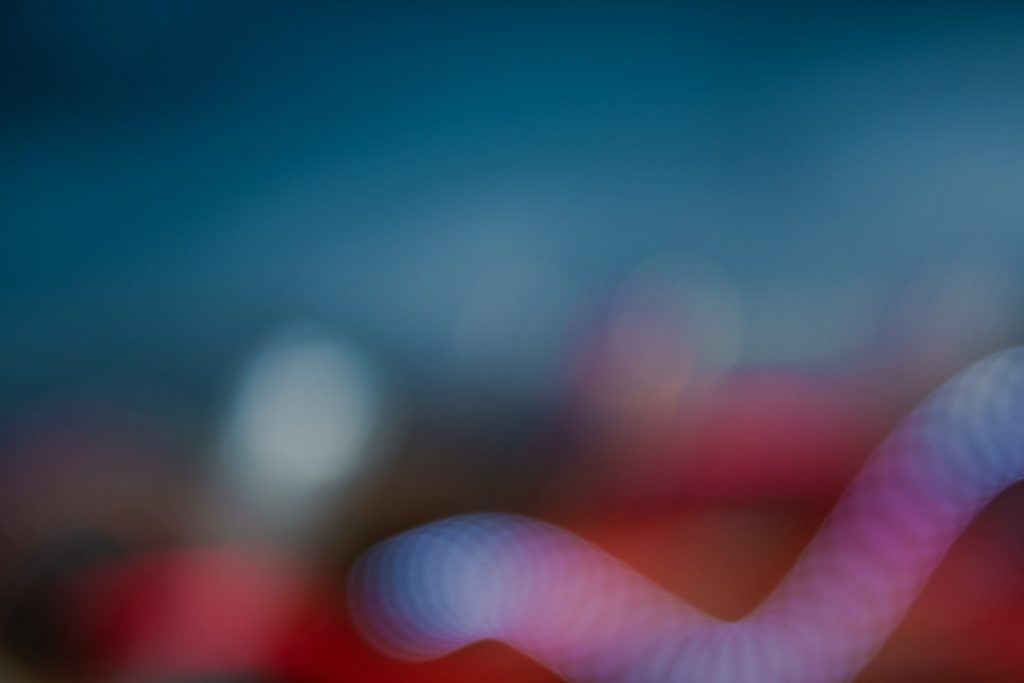 What Is Focal Length in Photography? 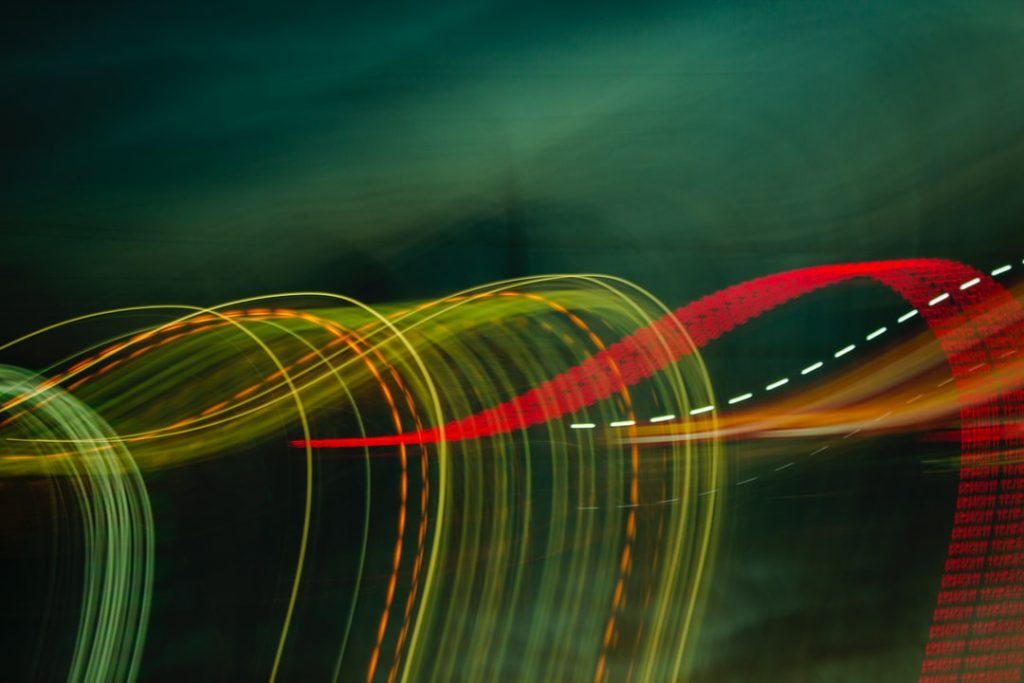 Why Focal Length Is Important?

A wide-angle lens is good for capturing landscape photos because it can record lots of the scene in front of you without having to move back or zoom in on your camera’s viewfinder. You’ll need plenty of space between yourself and the object that you are photographing if you want to use this type of lenses though, otherwise part of the subject will be cut off.

– A shorter lens allows you to get close up photos without getting too close and scaring your subject (flowers/animals). For example: 50mm vs 85 mm on a full frame camera would mean that at 50mm, I can’t get any closer than about 18 inches before I start seeing my shadow in the shot which could scare my subject. However, at 85mm I can be about double that distance away and still get a nice portrait of them without scaring them off.

– A longer lens allows you to take photos from farther away without getting too close to your subjects! This is especially helpful when taking candids or if you’re photographing children who might not want their photo taken by someone they don’t know very well (people may run/move fast). At such long focal lengths such as 200+ mm lenses, it will allow me to stand further back and zoom into my subject while they continue on with what they were doing before I took their picture making candid shots easier than ever!

Different Focal Ranges and How to Use Them

There are a few different focal ranges that photographers use, but they all have one thing in common. The way you position your camera and what type of shot or subject you’re taking influences where on the frame something will be framed very professionally for an amateurs’ picture; whereas if it’s not perfect then any photo taken at certain distances might actually look kind-of blurry when compared against other shots with clearer focus due to digital zoom as well!

The minimum distance between two objects which gives them both equal priority seems like such as small number – about six feet four inches (2 meters) from my testing–but having this extra margin helps prevent blurring around edges occurring during close ups because depth perception can only calculate approximately how far away each object appears from the camera.

– 50mm is a standard lens, meaning that it can do most things fairly well and won’t cost you an arm and a leg to buy! It’s good for portraits or landscape shots because of its wide angle ability – if I want to get a close up portrait shot but don’t have enough space between myself and my subject then this would be ideal as it allows me to stand closer while still getting nice natural looking photos at such long focal lengths with less distortion than other lenses might cause due again in part because objects appear larger from further away which makes them “appear” smaller when captured on film/photo sensors (it actually isn’t physically smaller).

– 85 mm has always been considered by many experts as a “perfectly” used lens for portraits and is perfect because it’s long enough to make the subject look bigger than they really are, but not so much that it causes distortion (objects appear smaller from further away which makes them appears larger when captured on film/photo sensors). It works well if you want to get nice photos of your children or pets without scaring them off too!

– 200mm lenses are considered fairly standard zooms these days by many people. These allow me to capture items at great distances without having too move back myself making candid shots easier than ever before – I can zoom in close up with my camera while still being far enough away that my subjects don’t feel threatened. This allows me to take pictures of wildlife or small children that are still safe and comfortable around me.

– 500mm lenses aren’t as standard but they’re becoming more common, meaning I can get even closer to my subjects without actually having to be close up! This is great for capturing birds of prey at a distance with good clarity due to the long focal length which allows me take nice clear photos from far away – these type of lenses allow you too shoot your subject almost like it’s on stage in front of you.

– 600 mm telephoto lens not only gives an increased magnification power over other shorter range lenses, but also has greater optical quality due its larger maximum aperture size making this perfect if I’m photographing something difficult where light might become limited – such as animals – where I can use this to my advantage.

– 1000mm telephoto lenses are so big they actually have the same focal length as some binoculars which is pretty cool! They’re great for capturing high speed movements on sports field action shots, but you need a tripod to keep your camera steady because it’s not possible too hold them still enough without one – this type of lens also gives me an increased magnification power over other shorter range lenses making it perfect if I’m photographing something difficult where light might become limited.

A photographer’s focal length will determine how much of an object or scene they can see in their photo, such as which portions are in focus, and whether objects nearer or farther away will be shown larger than those that are up close to the camera. The difference in these distances will either be reduced to make them all appear to be roughly equal size – what we call “perspective distortion” – or the difference will be exaggerated – which is known as “foreshortening.”

In addition, a photographer’s focal length also determines how much of their background they can capture in the frame. In some cases this might distort objects or backgrounds that are at different distances from you. For example, if you stand between two trees and take a photo with your lens set to 18mm, each tree would appear almost identical in size because both have roughly equal distance from the camera. If instead you were to zoom into 200mm then one tree would look magnified compared to its neighbor on the other side of the frame. The same principle applies when photographing people: zooming out wider creates more flattering portraits by reducing facial blemishes and wrinkles.

What About the Crop Sensor?

A crop sensor is a digital camera that has a lower resolution than a full-frame camera. They are used for different applications, one of which is crop protection.

Not all lenses can be used on crop sensor cameras.

The focal length of the lens determines how much magnification is achieved by the camera. A 50mm prime lens, for example, does not have a zoom feature and is designed to provide you with images that are in sharp focus throughout its range. If your DSLR has an APS-C size image sensor, it means that there will only be one third or two thirds of the original picture captured due to digital enlargement being required when using these sensors rather than film. This applies if you want to use full frame & 35mm format lenses on them as well because they require even larger coverage area compared to what would cover an equivalent field of view at normal distances when using smaller imagers. If you are using a crop sensor camera, it is important to understand the extent of what your lens would be able to produce.

It’s best to use lenses that have focal lengths which provide an equivalent angle of view on both full-frame and crop sensors (e.g., “35mm” for APS-C). There are several options available at different price points; however, if you choose better quality glass with more light gathering ability then this will give you flexibility in choosing between crop or full frame cameras later down the track as well as enhancing image quality over inferior optics regardless of format used now or in future.

The most common uses include:

Photography for Landscape & Scenery – Wide angles up until around 24mm are typically used for landscape photography. Anything above that starts to be considered as a “fish-eye” lens which is not really suitable for this use due to distortion of the image, producing images with an excessive bulging effect around the edges.

Photos & Video of Sports – A lot depends on availability of light and how fast action you want to freeze or follow focus on any given shot but focal lengths between 100mm up until 400mm are generally required in order achieve good results here. At these sorts of ranges however, it’s important to have enough space around your subject matter so they can move freely without being obstructed by things like trees, poles etc.. If you are shooting small children playing inside 24-70mm would probably suffice but if you are photographing a soccer match then something in the 200-400mm range would be required from behind your intended subjects to give enough distance and cover of play.

– The above will depend on how much magnification is desired with any given lens but typically anything between 85° up until around 50° can achieve nice results for this purpose. Anything wider than that starts to get too fish-eyed even when cropped down which again makes them less suitable for landscapes unless they have very specific focal lengths such as 14mm or 15mm due to their ultra wide angles & ability to capture images with enormous depth of field. This type of photography however, isn’t exactly common practice so most people don’t require lenses here at all unless trying out something very specific. Video of people for example, can be filmed at an even wider angle than this but because you are dealing with motion & human subjects that move around a lot then getting good results is much more difficult to achieve so it’s best left alone unless you have the budget and desire for what would likely produce sub-standard imagery due to its nature as well as not being particularly common practice either.

– With video use on DSLR cameras or camcorders full frame sensors will typically utilize longer focal lengths up until about 200mm which again could vary depending upon how many other objects need covering in addition to your subject matter itself (e.g., action shot from behind players etc..). For telephoto purposes however, anything above that up until 400mm or beyond is generally considered too close to be practical for video unless you have the space and ability to back up further.

You are now armed with the knowledge that will help you take photographs using your camera, understand focal length and how to use it in different situations. Armed with this new knowledge, go out there and experiment! Have any questions about what we discussed? Contact us for more information or assistance.