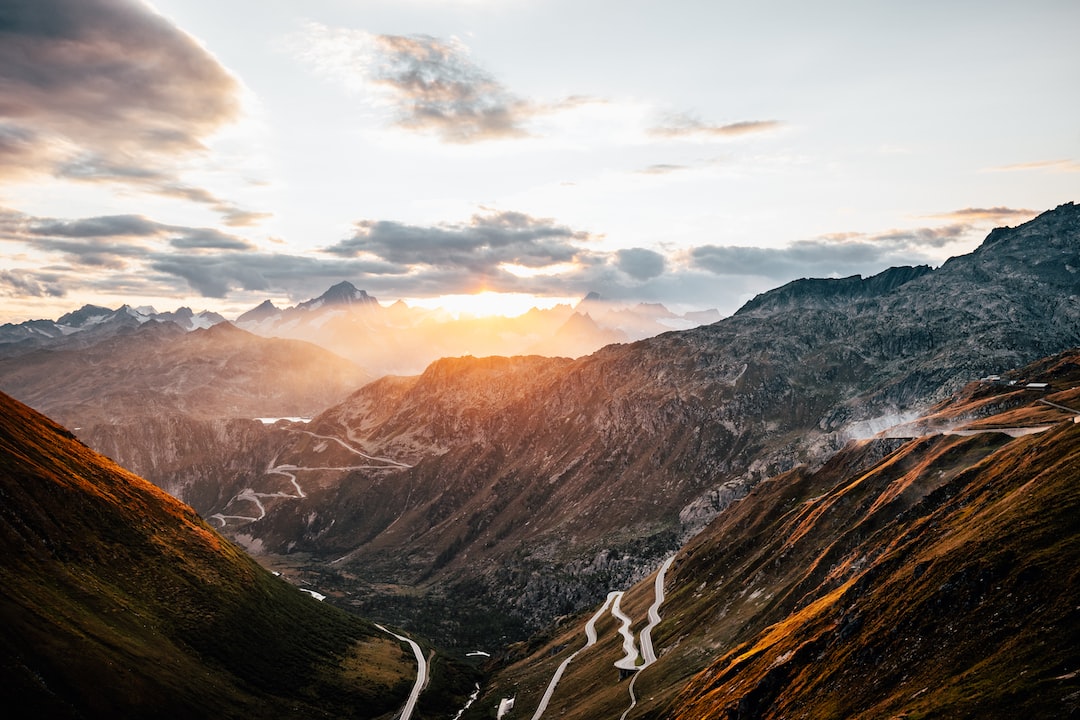 There is no doubt that documentary photography is a very interesting and creative art form. It is also one that often requires a great deal of skill, knowledge and understanding. Documentary photography has its roots in the field of journalism. It can encompass a wide range of techniques, from the classic still picture to moving images, but the ultimate goal of all documentary photographers is to tell a story through their images. As with all forms of photography, there are some differences between a photographer who documents their life, and one who is documenting a particular event, such as an anniversary, wedding or funeral. In the case of photojournalism, the camera is often there to record a specific moment in time, as well as to tell the viewer a story. The two are often confused, and this can lead to frustration and disappointment for those who are interested in either form of documentary photography. But, there are some basic similarities between the two, which should help you to distinguish between the two.

Documentary photographers are sometimes called photojournalists. This is because they are there to record a particular moment in time, as well as to tell the viewer a story. They may carry a camera and shoot pictures of the event they are covering, although they might also be there to shoot an interview or talk to a member of the public.

A photojournalist who is working on a story might ask his subjects to take part in the shoot, for example, to act out a scene. These can be used as a basis for the final photo, but if the subjects are not comfortable they might ask to be replaced by others. They might do this if they have been paid to be a model, and they are not interested in the story being told.

A photojournalist who is covering a story might take a series of photos, which will later be edited into a single image.

A photojournalist will use the same technique and equipment as a documentary photographer, but will be more concerned with the story they are telling than the style of the shot.

The most successful photojournalists will take many different types of photos, including candid shots, portraits, close ups and action shots.