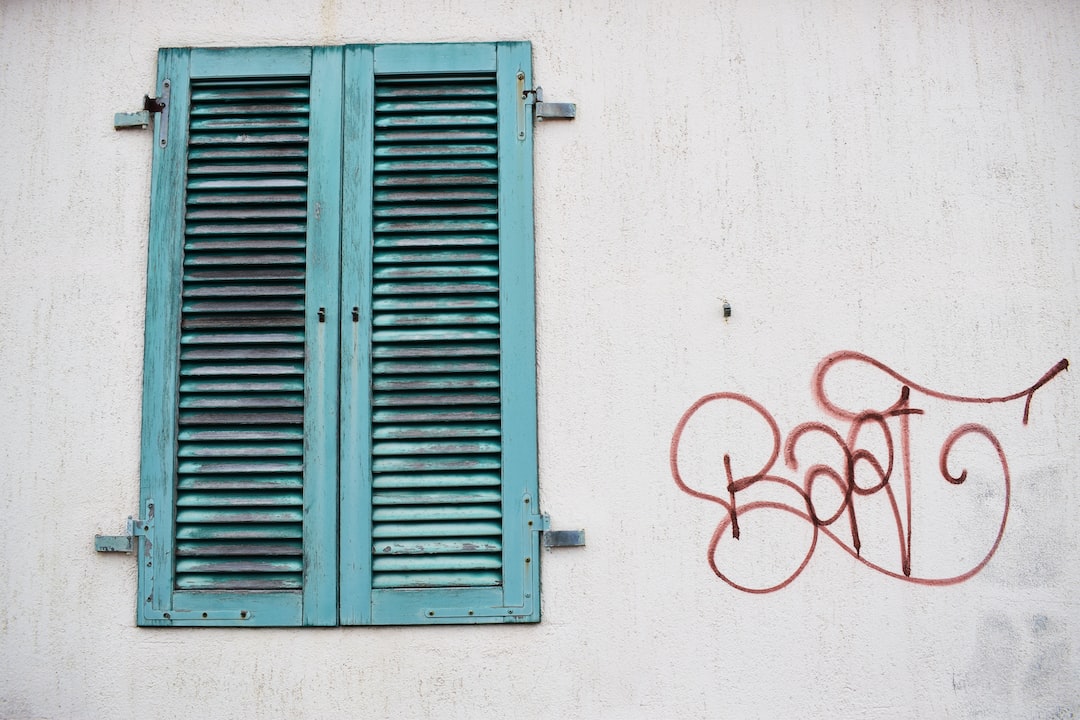 Many photographers prefer using this feature when shooting subjects that are moving very fast like birds, children playing sports, pets running around, etc.. Setting your DSLR camera to capture movement with high speed motion will require either higher ISOs or fast shutter speeds. This is where Shutter Priority Mode comes in handy! If you get your settings correct, it allows for sharp images of moving subjects while preventing camera shake and blurry pictures that can be caused from using slow shutter speeds.

Some DSLR cameras have a feature called “Auto ISO,” which automatically sets the ISO to give a slower shutter speed when light levels are low so that you don’t need to switch your mode dial into the A or S modes before taking photos on dark days or at night time. In some cases though, this may not always work because you could end up getting too much noise (graininess) in your photo if it doesn’t use an appropriate combination of aperture/shutter speed/ISO values depending on lighting conditions.

When should you NOT use Shutter Priority Mode?

It is important to note that not every subject benefits from using shutter priority mode! For example, if you are shooting a landscape or something that will be viewed as a still life image, then this setting isn’t going to produce the best results for you and your scene because it prevents control of other necessary camera settings like aperture (depth of field) and ISO (sensor noise). In these cases, manual exposure mode would give much better control over how each variable changes throughout the photo taking process. Manual exposure allows photographers to see exactly what effect their adjustments have on the resulting photograph before they take it…without worrying about which camera modes make those changes happen automatically.

How to Set Shutter Priority Mode

Next, you need to set the aperture (the size of the hole in your lens). Lastly, you will need to figure out what ISO setting is best for your camera.

One way shutter priority mode can be used effectively: If there is a moving subject and a stationary background, then use slow exposure with high F-stop. This combination makes sure that any motion blur on the subject looks natural like it was meant to happen!

The camera shutter speed is different for each type of camera. A fast shutter speed can freeze motion and be great for sporting events and other situations where you want to stop the action. The slower shutter speed will allow more light in and can be used when you want to show movement such as waterfalls.

A fast shutter speed of around 250-500 will stop the action and create a crisp image. This setting is good for sporting events, taking pictures on a windy day or any other type of movement where you want to preserve clarity in your picture without over exposing it.

Another use would be with fireworks photography as well! The longer exposure on slower speeds can capture those firework bursts perfectly while blurring the rest of the image that doesn’t include an exploding burst! Shutter Priority Mode gives complete control to photographers at all levels by allowing them to adjust their camera’s shutter speed independently from aperture settings and ISO values.

A general rule of thumb is to set your shutter speed as follows:

The faster your shutter speed the more defined images will look. If you are photographing cars, trains or water it is best to go with a fast shutter speed since these elements tend to move quite quickly! A good starting point for very active subjects would be around 400-500 on ISO 100 if you want blurred motion and 1000+/- when there isn’t much movement in the scene. Shutter speeds play an important role in telling the story of how time passes within each image; using slow shutter speeds can bring attention to specific parts of an image (i.e., bubbles rising through water) whereas faster ones freeze action completely, giving viewers that coveted snapshot feel while still having depth and character to them.

In order to avoid camera shake when photographing in Shutter Priority Mode (How and When to Use it!), you should always use a tripod and a cable release of some sort or use the camera’s self-timer or timer function. Any of these means will help to minimize camera movement and ensure that your photographs turn out sharp and clear.

The shutter speed of a camera is measured in fractions of a second, e.g., “60” means one sixtieth of a minute or 60/1000ths of a second. When you set your lens to its largest aperture (smallest f-stop number), the resulting shutter speed will be quite slow due to the wider opening that allows more light into the camera through which it travels before striking the film or sensor and creating an exposure. At this setting however, there is greater chance for movement within the frame – whether by wind blowing on trees and bushes outside my window as I shoot inside; reflected waves moving across water surfaces like those seen here at Three Sails Beach in Melbourne’s St Kilda district; or even my own movements that cause my camera to sway or shake slightly between shutter release and when the image is finally captured.

Shutter speeds of “one second” (or longer) are generally considered slower, with anything under one-fiftieth of a second being quite fast for hand held work provided you have a very steady hold on your equipment . To obtain sharp images in such conditions, I use a tripod so as not to bump into it while shooting at slow shutter speeds. You may also wish to consider using mirror lockup if available on your camera – which will reduce the possibility of movement occurring from within the body itself during exposure by first raising and locking the reflex viewing mirror before tripping the shutter mechanism. In effect this locks up two components that can contribute to camera shake.

The way that you use your camera shutter is one of the easier decisions to make when it comes to photography.

Shutter Priority mode, on the other hand, gives you complete control over just how long each individual photo takes with total control over when each photo is taken.

When you want to take control of your exposure, but still wish for the camera’s aperture setting based on lighting conditions, use Shutter Priority Mode…this will give you more freedom and allow you capture images that might not be possible with other modes like manual mode!