What is Composite Photography?

Composite photography is the technique to merge and combine many different images into one single photo. The result is a photo that looks like it has been taken from multiple angles at the same time, but in reality it was created with a single camera.

Composite photos are most commonly used in advertising and product photography because they can give an idea of how a product will look when it’s being used in real life. They’re also used for creating special effects, such as showing people playing sports or walking through an office building.

What is Composite Portrait Photography?

Composite portrait photography is a method of combining multiple images into one. But this type of photography focuses more on creating portraits of people. This is done by taking several shots and then using Photoshop or another photo editing program to combine them.

Composite portraits are used in advertising, commercial photography and portraiture. The goal is to create an image that looks like the subject is composed of many different elements. For example, you might want to create a composite portrait of an athlete who was photographed during many different action shots and has been combined into one image.

What is composite image in photography?

Composite image is a photograph that is created by combining multiple photographs into one image. Composite images are used in photography and cinematography for visual effects, advertising and other purposes.

The term composite refers to the combination of different visual elements into a new whole.

In photography, a composite image is created by combining different elements together to create an artificial scene. This can include multiple subjects, scenes, lighting conditions and backgrounds, as well as combining multiple people into one image.

What is the purpose of composite photography?

Composite portrait photography is a way of creating a realistic portrait that looks like it was photographed with a group of people. You can take multiple photos and combine them together digitally to create the perfect group photograph.

Composite portraits are used in many different situations and industries, including:

Portrait Photography – Composite portraits can be used to create the perfect portrait for your website or social media profile. The composite image will look like you have taken it with more than one person, but when you look closely, you will see that they are actually two separate images combined together digitally. This is a great way to make your photos look more professional without having to hire an expensive photographer or buy studio equipment.

Event Photography – Composite images can be used to show off large events that have taken place where there were too many people involved for a single photo. You may also be able to use composite photos for events where there are too many people for just one photographer to cover everything that happened during an event. For example, if you have an event where hundreds of people attend and only one photographer was hired, it can be difficult for him or her to capture all of the action in one photo.

How to learn to do composite photography

The best way to learn how to create composite photography is by studying the work of other artists who have done it before you. There are plenty of tutorials online that show you how to create your own composite images using Photoshop and other programs, but it’s better if you can see examples of what others have done so that you can get ideas on what works and what doesn’t work in this kind of art form.

How to do composite photography?

There are two main ways of doing composite photography: Photomontage and collage. In both cases we use photos from different sources and combine them into one photo.

Photomontage involves combining multiple images into one photo using Photoshop or similar software such as Gimp or Zoner Photo Studio Pro . This can be done manually by cutting out parts of each image and pasting them together on another layer or automatically using tools such as Smart Objects in Photoshop CS.

Collage is an older technique where we cut out parts of each photo and glue them together into one photo on a flat surface like paper or cardboard (hence its name). Collages were popular back in the early 1900s when photography was first introduced but nowadays it’s mostly used for artistic purposes since computers make it much easier.

To combine objects into one object (for example, taking photos of separate pieces of wood and combining them into one large piece of wood).

To combine objects that are too far apart from each other to have been photographed in one shot (for example, taking photos of two different landscapes miles apart.

When creating a composite image, you should use a variety of images that are similar to the subject. This helps to create a realistic impression of the subject. You could find images online, on social media sites, or in your camera’s memory card.

When combining images, you should think about the background and composition. Try to make sure that the backgrounds of the different images match each other. The composition should also be consistent. For example, try to avoid having multiple subjects in a single image.

There are many different ways you can use composite photography techniques in your own work: 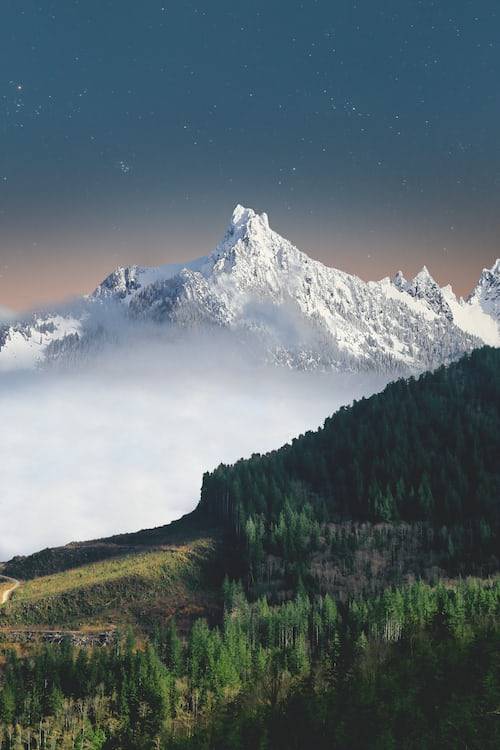 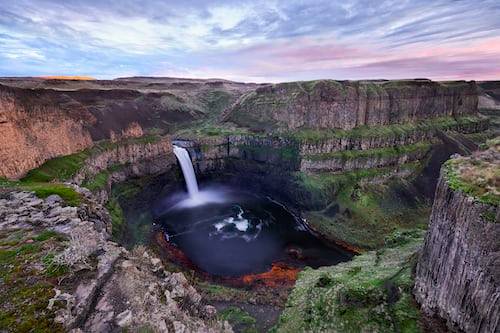 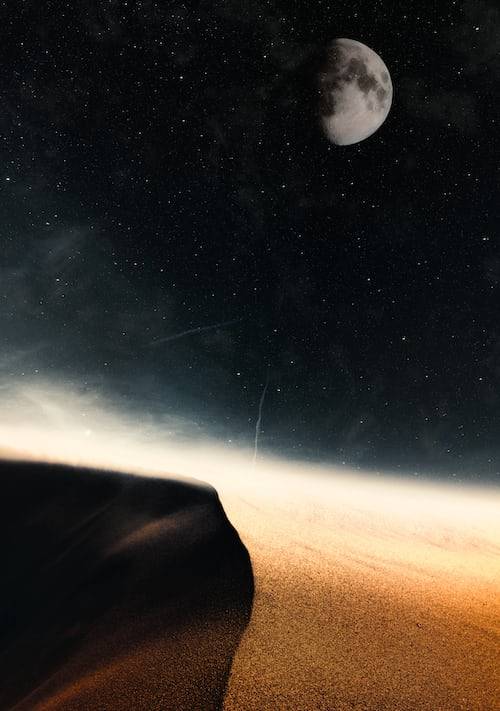 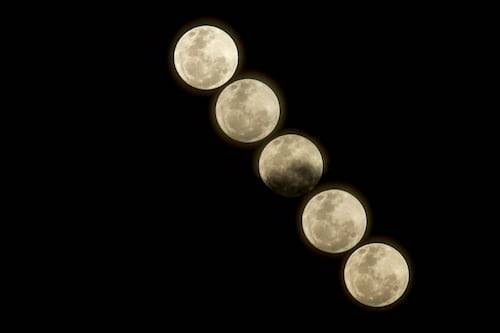 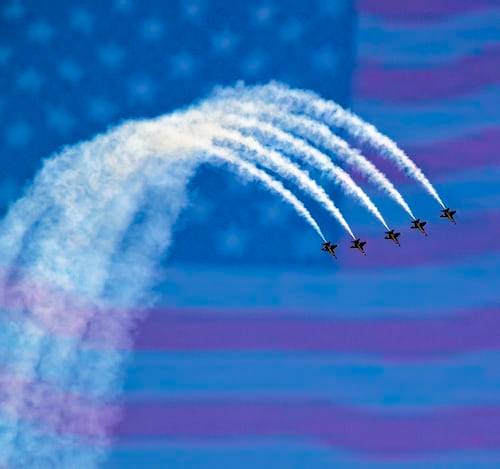 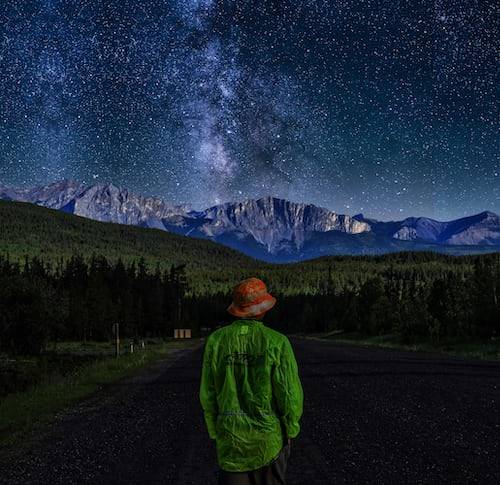 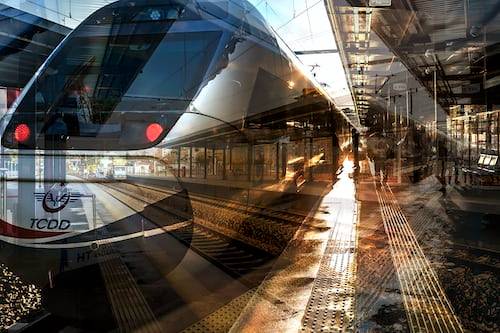 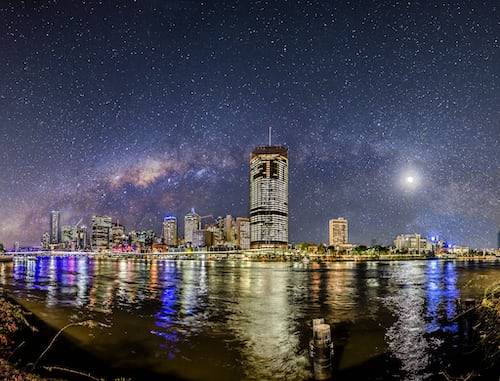 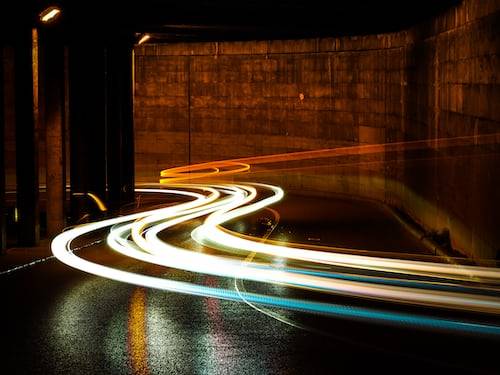 What are composite photos used for?

Composite photography is used to create better images of people and objects. It’s done by combining multiple photographs or different images together. Composite images are used in many fields, including advertising, education, and entertainment.

What is composite editing?

Composite editing is the process of taking a photograph or series of photographs and combining them into one photo. It can be done manually or automatically.