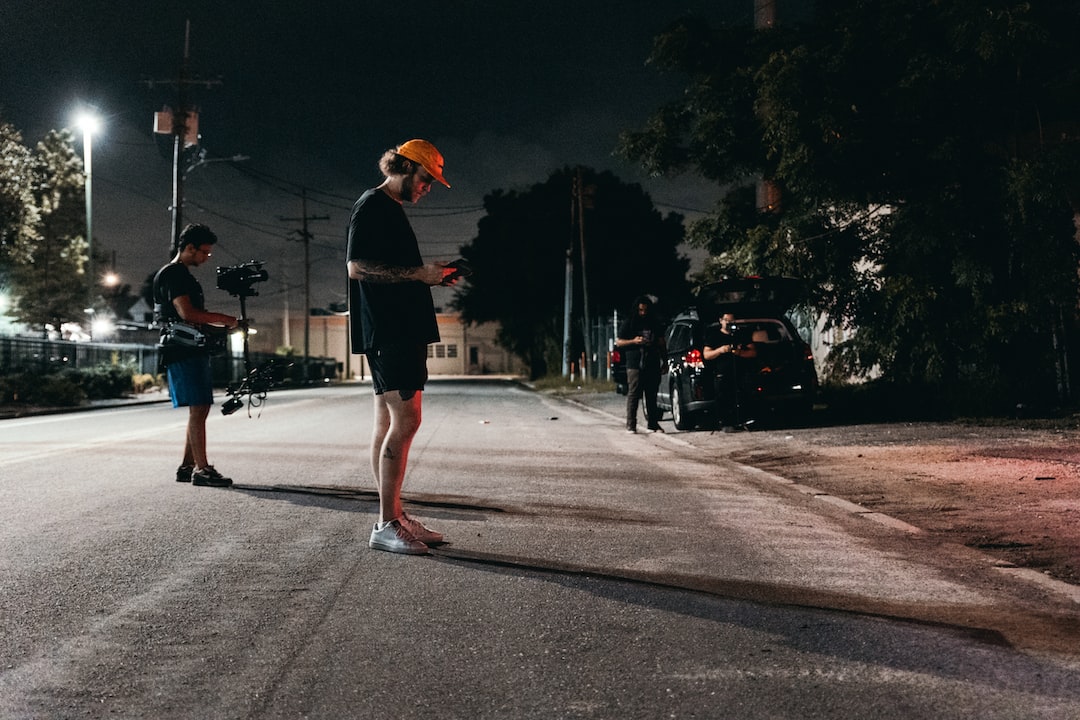 Understand the basics of a camera and photography

What does a camera really do?

Cameras use an optical system to record light as an image and the optical system can be made up of several components, such as the lens, shutter speed, film type (for example, digital cameras), aperture (the size of the opening of the lens) and flash. When a photo is taken, the shutter is opened, light passes through the lens and then forms a focused image on the film or electronic sensor.

The shape of the lens is designed to allow light rays to pass through the lens and form a clear image. The lens can be changed to suit different needs and to produce different types of picture. Different sizes of lenses, for example, allow the photographer to zoom in or out on the subject. The choice of lens also determines the angle of view of the picture and how much light is allowed to hit the film/sensor. The angle of view is measured as the amount of horizontal and vertical space included in the frame of the picture. A wide angle lens allows a larger angle of view, while a telephoto lens narrows the angle of view.

When the photographer presses the shutter button, the shutter opens to let light in to the lens, which is usually the fastest part of the camera. In addition to opening the shutter, the shutter speed determines how long the light will be allowed to hit the sensor. Shutter speeds of 1/125 second, 1/200 second, 1/500 second and 1/1000 second can be chosen, and these will affect the quality of the image.

Camera shots can be used to show many different aspects of life. There are many different ways of taking a picture. When the camera has been set to automatic mode, the camera will select the appropriate settings depending on the subject and shooting style required. When a photo is taken, the shutter is opened and the light comes in to the lens. The light is recorded by the film or sensor, depending on the type of camera, which will then make a print or save the image to the memory card.

Here we look at some different styles of photography.

There are many different ways of capturing a photo, from the more artistic, such as a portrait or landscape, to the more practical, such as a group shot. One of the most important parts of taking a photograph is the point of view. The type of angle at which the camera is aimed can be adjusted by changing the camera settings. This can make the difference between a blurry picture and a sharp one.

A portrait can be a fun and artistic way of taking a photo, but it can also be difficult to achieve. Some photographers take a number of photos and then choose the best one. Others prefer to make the photo themselves, which can be done using the manual setting.

Other types of photography can be more difficult to master. For example, a landscape can be captured using a wide-angle lens and a tripod. It can be a tricky shot to get right, especially if the sun is shining brightly and the photographer wants to catch the light reflecting off the sea or the mountains. Alternatively, it can be fun to capture the moment in a busy city or an unusual place.

Taking a close-up photograph can be useful to help us see details of objects or people. A close-up allows the eye to concentrate on one object, and the camera can be adjusted to focus on the object. It is also possible to zoom in using the lens.

A macro photograph is a photo taken with a camera lens that has been stopped down to a very small aperture. This is needed to make a sharp and clear picture of an object. The camera lens is stopped down to a very small size to enable more light to come in to the lens. This means that only a small area of the object is in focus. The other areas of the photo will appear blurry and out of focus.

There are two types of macro photography. Macro lenses allow a camera to focus closer, while a macro lens allows the photographer to use a large aperture. These two styles of photography can be useful for different purposes.

Macro lenses are usually fixed focal length lenses. They allow the photographer to take pictures of a subject as close as one millimeter away from the film.

To make a macro photograph of a flower, for example, the flower would need to be at least 2.5 cm (1 inch) away from the film. The photographer would need to zoom in on the flower using the zoom control, making sure that nothing else is in the frame. The flower will be in sharp focus, while the rest of the picture will be blurred.

How to use camera angles and camera shots for better photography

The best camera angle for any shot is one where the subject is looking directly into the camera, at a slight angle. This makes for a natural expression and avoids unflattering angles such as those taken from below and above. The more intimate the shot, the more flattering it will look.

A close-up is a powerful visual tool, especially when used subtly and at just the right moment. It is the essence of storytelling – the closer you can get to the emotion, the better your chances of capturing the heart of the story.

For a professional-looking portrait, ask the person to sit and hold their chin up slightly. This creates a nice roundness to their face, and can be quite flattering when taken from below.

Keep in mind the following points:

1. Keep the subject’s body facing the camera as much as possible.

2. If the subject is sitting, stand behind them and lean in towards them slightly.

3. Turn the subject’s body so that you get a good profile view of their back and shoulders.

4. Use soft lighting, unless there is a strong light source behind you.

5. Position yourself between them and the light.

6. Shoot high up to create a more distant perspective.

8. Make sure to focus on the eyes – you can often crop this out later.

9. Remember to focus on the eyes – don’t let the background distract you.

14. Take lots of shots and experiment with different angles.

15. Avoid using flash – you’ll lose the intimacy of the shot.