A lens flare is a type of optical effect that can take place in photographs. It is often seen as a bright point, or circular shape near the light source and it has become an important part of photography for some people. In this blog post, you will learn more about what lens flares are and how they work! 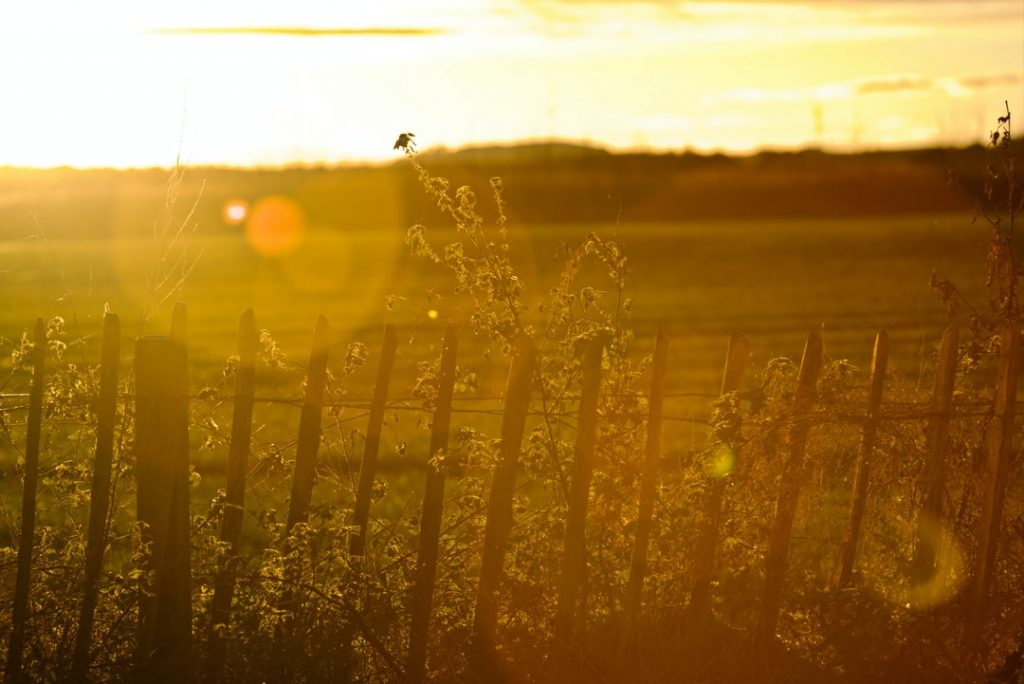 An example of a lens flare is different when the light source is near and far. A close light source such as a candle, will produce small blobs whereas a farther light source such as sunlight, will create a circular shape which expands. The colors of a flare can also vary depending on the lighting, but most are warmer colors. Lens flares are often seen in photographs with bright lights because these lights can create an uneven brightness in the photograph.

When this happens, the lens flare often takes on an unusual shape.

Every lens is diffractive and produces a few flares of its own but these are rarely seen by the viewer because they usually occur in areas with low contrast or at high-contrast edges where there is no transition for them to stand out against. A well thought out picture will avoid having any bright light sources near such boundaries so that their internal lenses don’t create artifacts within your image.  The intensity of a flare depends greatly on the brightness of the light source being imaged onto it as well as its size relative to the distance from camera’s sensor plane (film). The closer you get to a point object, the better defined that object becomes and therefore brighter than the other elements in the photograph.

In certain cases, a lens flare can add to an image and actually make it appear more aesthetically pleasing. … Read the rest