Framing photography is an art form that requires thought, creativity and effort in order to produce the perfect shot! This blog post will teach you framing techniques for taking amazing photos with just about anything – from buildings and landscapes to flowers and insects. There are many different framing options available; consider framing a photo from above or below ground level, horizontal frames work well for long items like skyscrapers while vertical framing works great for portraits of people or shots of petals on a flower. In general, think about what kind of frame you want before hitting the shutter button so that when it’s all said and done everyone can enjoy your framed masterpiece!

What is Framing in Photography?

What is it like to take a picture, but in the process of developing an image you can also change how people interpret what’s going on?

What is framing in photography? Framing refers to any attempts made by photographers or other artists during production that affect viewer interpretation. In most cases this means cropping out unwanted parts from images and photo composition techniques such as lighting, aperture size, camera angle chosen for shooting pictures etc.

Framing is the process of composing a photograph in such way that what you want to be seen and heard stands out. Framing can involve either omitting or including certain things from your frame, as well as emphasizing specific parts by using light and contrast.

Framing is an important aspect of photography for anyone who wants their work to stand out. There are several ways to do it: through composition (where different elements within the frame interact with each other), framing subject matter close up instead of wide-angle shots so they’re more powerful but limited at times; utilizing contrasts between dark blacks against bright whites or vice versa which create tension, invoking emotion; strategically positioning oneself where there’s good lighting on both sides when taking photos outdoors.

Framing is important for photographers because it sets up what their images will look like before they take them- not only do you need to think about how your subject looks as a whole but also where it’s positioned within the picture frame relative to everything else. For example if there are two people standing side-by-side on either edge of the photo then one person may appear larger than another due simply from proximity – without even doing anything!

How do you use Framing in Photography 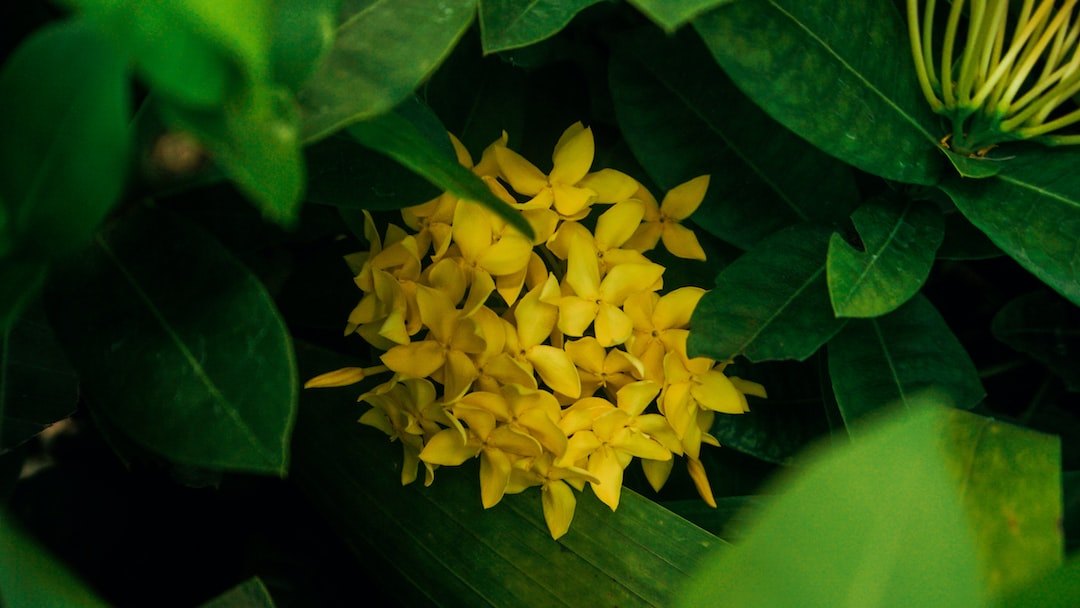 The use of framing in photography is what sets one shot apart from the next. It’s a photographer’s job to study and understand how different objects, subjects, or people can be framed within an image frame for greater impact.

It’s true that some things are more straightforward than others when it comes to composing shots; but similarly there are many tips and tricks photographers have used over time for capturing truly compelling images as well:

– The distance between you (the subject) and your background will greatly affect the viewer’s perception of depth at play in any given photograph – so always consider this relationship carefully! If possible try using foreground elements such as foliage that blur softly into backgrounds further away which creates a nice sense of perspective .

– Never be afraid to experiment with framing your photographs; if you’re not happy with the results, delete it and try again. If you keep trying new framing techniques then eventually one of them is bound to work out very nicely for you!

Why you should use Framing in Photography

Framing is often used in photography because it can enhance a viewer’s understanding of the scene, and help them feel more connected to its content. This effect is particularly strong among novice photographers, who are only just gaining an appreciation for framing’s ability to dramatize things like spatial relationships or tell stories through images.

Tips For Using Framing Composition Techniques In Your Photos

TIP: Framing isn’t always just about framing the subject of your photo; sometimes framing is used to direct someone’s eye away from the subject.

TIP: Framing can be used to show something rather than framing an object in a photo, such as framing someone’s hands doing something or framing two people kissing by surrounding them with nothing but space so that their faces are shown off really nicely and it makes for a wonderful picture.

How do you make a frame for photography?

Sometimes a frame can be as simple as an empty box, but other times you might need to put the picture inside of matting.

When framing pictures for photography purposes it is important to know that there are many different approaches and methods depending on what type of photo or how big your desired size will end up being. A common one would include using thin strips of cardboard which could either come from cereal boxes or pizza delivery containers in order make frames with dimensions no bigger than 8×10 inches (20cm by 25 cm). Another possible method involves cutting out semi-circle shapes from poster board so they have perpendicular holes that align perfectly over each corner where four pushpins should go through in order to hold them down firmly against the wall while also providing a rectangular framing border.

Framing is one of the most important aspects in photography, because it’s framing that tells a story and makes viewers feel something when looking at your photos!

Give framing techniques a try today with some practice shots and start seeing how framing can help you create beautiful compositions for your photographs out there!

How do I make my picture frame better?

Do you want to make your frame better? The first step is to make sure that the year and dimensions of the frame are accurate. The second step is to take care of the most important piece of the frame-the matboard. The third step is to consider how you would like your photo displayed. Finally, you need to consider what type of look do you want for your picture?

If it’s a black and white photo or if colors will not be important, a simple matte black mat board will work well, but if you have a color photo in mind or if black and white just doesn’t suit your fancy then choose from any wide range of colors available in order to complement the photo. If neither meet your needs, there are plenty of framing companies that can provide custom framing with a variety of options to choose from.

Framing is an important concept to understand when you are taking photographs. It can be used to make a photo more interesting, or for composition purposes. A well-framed photograph will have the subject of your shot in focus and everything else out of focus; this creates intrigue for viewers as they try and figure out what it is that’s being framed. You don’t need expensive equipment like complicated lenses or costly camera filters to frame properly–you just need creativity! Take some time today to go through your photos and see if any could use a little framing help. Don’t forget to share with us which ones turned out best so we can all learn from them too!